in Windows
Reading Time: 7 mins read
0 0
A A
1
Share on FacebookShare on TwitterShare on LinkedInQR Code

By now most of us have not only speculated Microsoft’s announcement is about their next generation of Windows 11 operating system but also that this indeed is a change we all require and have been seeking for to refreshen ourselves. In this blog post, we list everything about Windows 11 we know so far about.

We will keep publishing more about Windows 11 as hear from Microsoft’s announcement on June 24th. 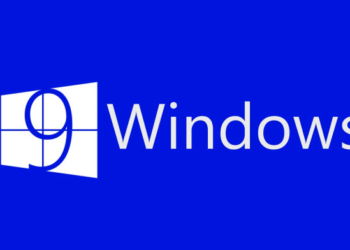