in Internetworking
Reading Time: 8 mins read
0 0
A A
1 With an ever-increasing number of Internet-connected devices, it is ideal to have a seamless Wireless network where clients are on constant move and have a need to always-on-connectivity. However, with the nature of technologies say 2.4GHz and 5GHz Wireless, they are either not forward-moving or backward compatible – and today’s devices have addressed this issue by enabling the capability to have both networks on a single device.

So, it is possible to have both 2.4 and 5GHz connectivity on modern devices and frequently switch between whichever is the strong network in their vicinity. Band Steering detects clients capable of 5 GHz operation and steers them to that frequency while leaving 2.4 GHz available for legacy clients.

Dual-band operation of Wi-Fi network on 2.4 GHz and 5 GHz is best for most applications and provides more capacity and less interference for client devices and supports legacy clients or devices on traditional IEEE 802.11 a, b, and g networks.

Unlike giving separate names for 2.4 GHz SSID and 5 GHz SSID, radio frequency (RF) profile can have a single or same SSID and broadcast wireless signals on both 2.4 and 5 GHz frequency. From the broadcaster’s view, this band steering provides more capacity and addresses interference with possible rogue network signals. And from the user’s perspective, band steering is great as with 2.4 GHz network connectivity is maintained at a longer distance, and with 5 GHz network wider bandwidth signal is received.

Using and enabling dual-band operations of 2.4 and 5 GHz is a win-win situation and when enabling band steering that is even great for users do not require to worry about switching to the best signal available for them to connect to.

With Band Steering enabled the AP’s beacon frames do not advertise the wireless network. Client devices performing a passive scan will qualify the SSID as hidden and initiate band selection.

If a 2.4GHz probe is received, the AP will not respond if it has heard any of the aforementioned frame types on the 5GHz band in the last 60 seconds. If it has seen any of them, the AP will only send a probe response advertising the wireless network in response to a 5GHz probe once it gets one. This steers the client to the 5GHz band. If the AP hears probes from a wireless client on 2.4GHz only, it will respond with a probe request advertising the network.

Band steering also functions completely irrespective of the strength of the signal. Even if the signal strength on the 5GHz band is much weaker than on the 2.4GHz band, the AP will only respond to probe requests on the 5GHz band (as long as the client has been seen on that band in the last 60 seconds).

In reality, to band steer or not to band steer is your choice but adapting to newer technologies and optimal user experience is what you might want being a network administrator. Band steering technique providing dual-band Wi-Fi deployments encourages dual-band client devices, such as most modern smartphones, tablets, laptops, and PCs, to use the less-congested and higher capacity 5 GHz band. This is usually advantageous because 5 GHz tends to be better for Wi-Fi performance as it has more and wider channels available and tends to have less overall interference from both neighboring Wi-Fi and Wi-Fi sources.

Speed up your Windows 11 computer by reducing startup time, here is how to 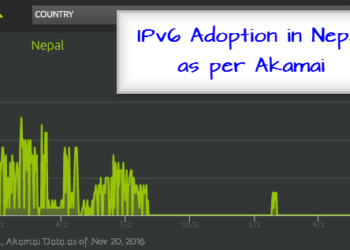 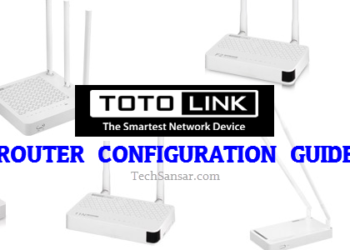 Speed up your Windows 11 computer by reducing startup time, here is how to