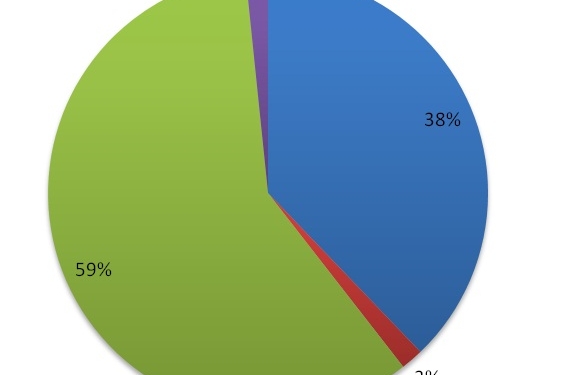 Ncell, the first private mobile operator in Nepal, has become the largest ISP (Internet Service Provider) of Nepal after becoming the largest GSM-based telecom operator with 1.9 million subscribers. This large user base subscribers makes Ncell the largest ISP, but still not in terms of infrastructures.According to Nepal Telcommunication Authority (NTA), Nepal Telecom (NT) has become the 2nd largest ISP by subscriber base of 1.13 million users. We compare here the internet services provided by these telecom companies whose primary business is the telephony.

The following is the market share of data/internet subscribers in Nepal as of November 2011 produced by NTA. The number of internet users in Nepal is increasing in spite of increase in bandwidth and speed comparatively. (Read: Nepal’s internet speed lies lowest among other countries)