Stream World Cup 2010 Live on your Computer for free

in Internetworking, Websites
Reading Time: 5 mins read
0 0
A A
6
Share on FacebookShare on TwitterShare on LinkedInQR Code

While the fever is uprising, few hours left to official inauguration of the World Cup 2010 in South Africa, Team TechSansar has worked out with a list of some of the free websites for streaming live world cup matches right into your computer. If you have enough bandwidth, then you can enjoy each and every goal of all matches that are being played in S Africa this June and July. Come, share with if you know of other websites besides listed below for watching World Cup live streaming.

BBC Sports: Sure for Britons, BBC will be covering the matches in high quality videos which are on the schedule according to BBC’s service. There may be geographical restrictions on BBC’s service.

ITV Coverage: This site will be the perfect companion for every game during the 2010 FIFA World Cup.

ESPN 3: ESPN 3 is the online streaming version of the popular sports network in the U.S.A. ESPN 3 will be streaming all 64 games.

ESPN Mobile TV: You can see World Cup live on your Samrtphone. Sprint Coustumers on the New HTC Evo Smartphone.

Optus: Optus is the second Australian telecommunications carrier and will be live streaming 2010 World Cup matches for free. It is compatible in 3G devices also.

TVU Networks: It is a live Streaming TV Platform. It carry the FIFA 2010 World Cup.

Get Microsoft Office 2010 Professional Plus free in Kathmandu 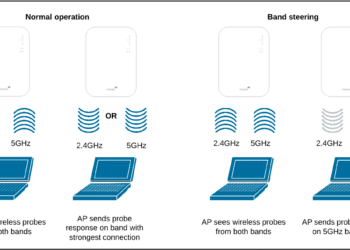